@2021 - All Right Reserved. Designed and Developed by DragonKnightMT

Gaming is the most popular category in the Entertainment. Many people like to play games on their PC`s and Mobile Phones. Gameboy Advance games are the most popular games and these games liked by many people. But, the main drawback is we need to buy 32-bit handheld video game console (which was developed, manufactured and marketed by Nintendo) to play GBA Games. So, here we have listed some Best GBA Emulators for PC and Android.

VisualBoyAdvance (VBA) is the best free GBA Emulator for PC`s and this is available for many Operating Systems. Such as Windows, including Linux, BSD, Mac OS X, and BeOS. Also, the VisualBoyAdvance emulator has ported to AmigaOS 4, AROS, GameCube, Wii, webOS, and Zune HD.

mGBA is the best Gameboy Advance emulator Pc. This can be available for many platforms such as Windows, macOS, Ubuntu, Nintendo 3DS, Wii, and PlayStation Vita.

With No$GBA Nintendo DS and NDS emulator, you can play your favourite Gameboy Advance games on PC. No$gba available in 2 versions which are debugged version and gaming version. The main advantage is it can run both Windows and DOS Operating Systems.

RascalBoy Gameboy Advance Games emulator is another best Game Emulator for PC. It has many interesting features also getting updates this will make RascalBoy Emulator more interesting. In size, it is very small and works fine and supports all kind of GBA ROMS. If you are a game lover you must try this on your PC.

BatGBA emulator is best and free Gameboy Advance game emulator for PC. This simple and light version emulator has many features and it will run very smoothly on all PC configurations.

These are the best Gameboy Advance (GBA) Emulators for PCs. And, all above mentioned GBA Emulators are available for multi-platforms such as Windows, macOS and Linux. Tray any of this emulator and share your experience here in the comment section. Thanks in advance. Keep sharing, follow us on social media for more latest updates.

No votes so far! Be the first to rate this post. 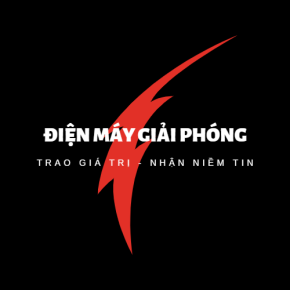